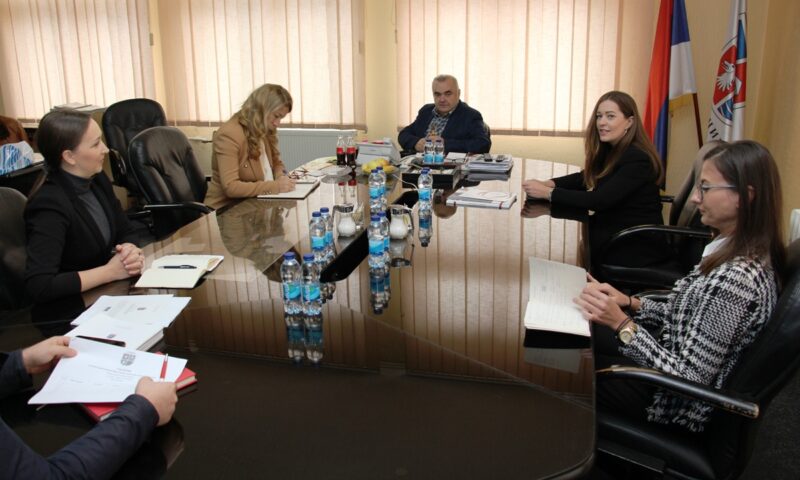 “Zvornik has made further progress this year when the Business Friendly Environment Certificate (BFC) was obtained and many procedures for potential investors have been simplified,” Zvornik Mayor Zoran Stevanovic said after meeting with Sanja Miovcic, executive director of the Foreign Investors Council.
At the meeting were discussed investment opportunities in the city of Zvornik, cooperation with existing investors, and current investment projects.
A special topic of the meeting was the initiative to open a free zone in the city of Zvornik, which due to the proximity of the border with the Republic of Serbia has excellent potential for facilitated foreign trade, which would enable the creation of significant jobs in this city.
The director of the Foreign Investors Council, Ms. Miovcic, pointed out that the establishment and improvement of the regime of free zones in the Republic of Srpska would lead to an increase in the amount of direct foreign investments.
“Free zones as an integral part of foreign trade policy are an exceptional mechanism for attracting foreign investments. “Experiences from the region of the Western Balkans show that free zones attract a significant number of foreign investors who currently play an important role in the economies of these countries,” said Miovcic.
After the meeting, the delegation visited the Swiss company “Zeohem”, which opened a factory in Zvornik in 2018 and started production for the processing of zeolites and chromatographic gels. More than nine million Swiss francs have been invested in the realization of this investment. 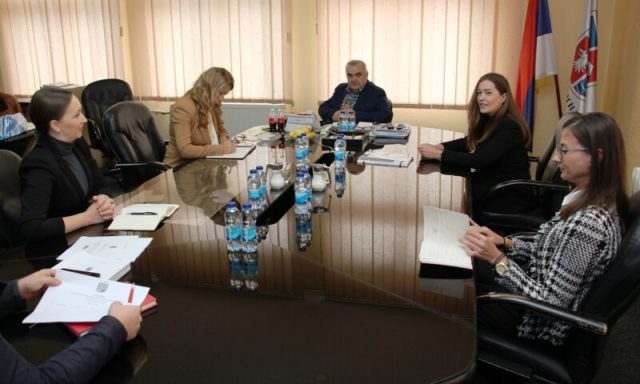 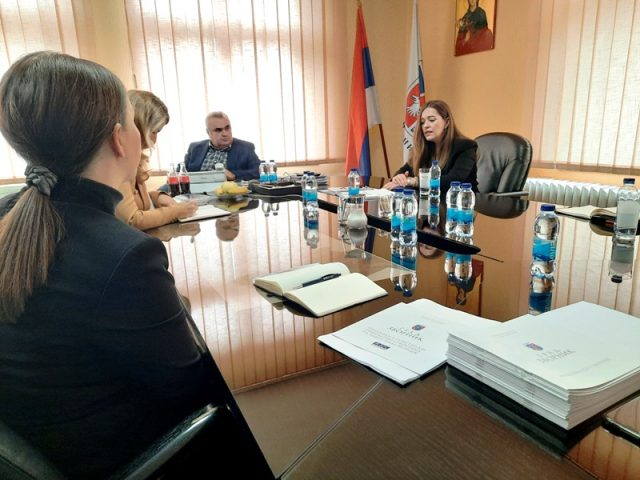 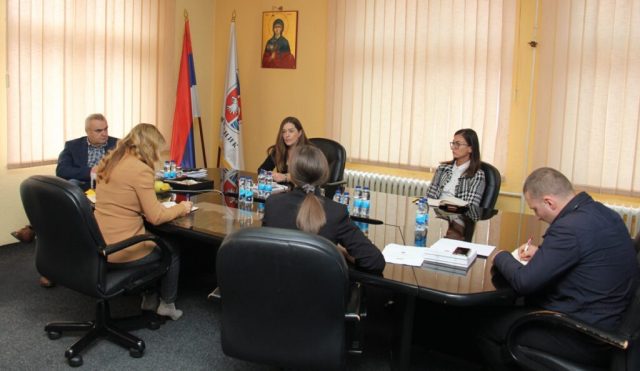