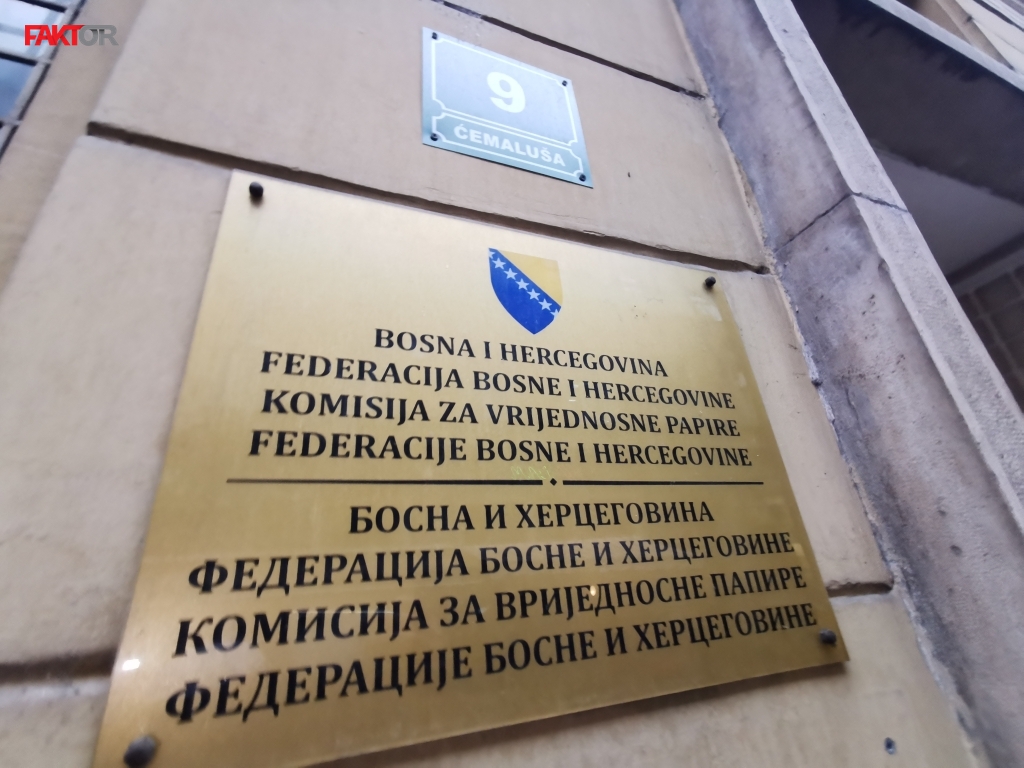 After almost two years of blockade, the FBiH Securities Commission appointed new members, enabling it to function normally. In the past 20 months, at the initiative of many companies and banks, the business community has repeatedly alerted the Parliament and the Government of the Federation of BiH that the FBiH Securities Commission was suspended as a result of not appointing new members of the FBiH Parliament. In that warning, the FIC, together with its partners, pointed out all the consequences that this obstruction of the normal functioning of the Commission may have on the capital market in the Federation of BiH, due to the impossibility of investing funds that are intended and already operational in the securities market. The suspension of the work of the Commission primarily affected the impossibility of recapitalization of companies, preventing them from fulfilling their legal obligations and strengthening the capital base. Due to the impossibility of the Commission’s work, tens of millions of KM of investments in BiH have been on hold for a long time. Also, another direct consequence is that in the registration courts in FBiH, due to the impossibility of obtaining a decision on changes of Supervisory Board members (whose approval is conditioned by the Commission’s consent), joint stock companies could not change the composition of the Management Board, which in turn prevents the normal functioning of business processes. The Foreign Investors Council in BiH, the Association of Banks of BiH, the Association of Employers of FBiH and the FBiH Chamber of Commerce as institutional representatives of the business community in 2021, worked together intensively to address this problem resulting in the final unblocking of the Securities Commission.